Everything went smoothly until I've noticed that I've lost syntax highlighting. The code blocks all seemed to share the same look - black over creamy-white.

My default.hbs seemed to be setup correctly:

Also: I have not changed the way I marked my code blocks:

I've looked at the Chrome dev console - there seemed to be no errors and PrismJS was loaded fine.

Looking at the page source I've found out that all of my code blocks had similar tags:

What got me suspicious was the language-language part. Something was prefixing an uneeded language to my already existing language-jave tag.

So - apparently the Ghost team has switched markdown editors when updating to Ghost 1.x. The new editor adds the language- prefix automatically.

So from now on the code blocks should look like this:

And the resulting HTML: 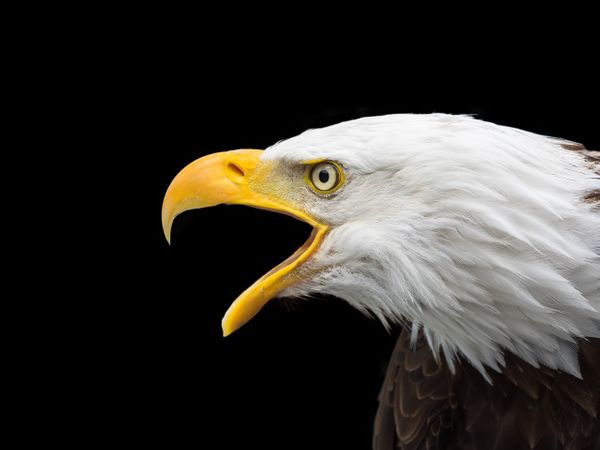 Turns out you can easily filter nested arrays in MongoDB. Here is how 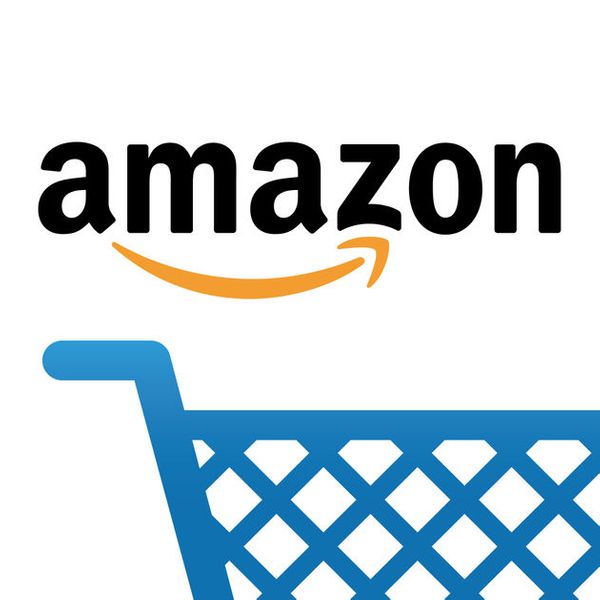 amazon-asin [https://www.npmjs.com/package/amazon-asin] is a neat little NodeJS package that extracts Amazon ASIN/ISBN from Amazon links. It supports Amazon shortened permalinks and... that's about it. Get it here:

Devs be devin'
—
Sytnax highliting with PrismJS on Ghost 1.0
Share this