More "updates" to Facebook Audience. This time an alert was sent to app developers on July 26 via the Facebook Developer Console. This time the window for compliance is even smaller - you - the developer - have until Sep 1st. A bit over a month.

This is not the first time Facebook enforces a tight schedule on a mandatory Facebook Audience update. There seems to be something big going on, and looking at the policy update reaffirms the suspicion that Facebook is experiencing (and fighting) a large scale ad fraud, despite claiming on 2016 that FBA is now "basically fraud free".

This might also be a measure Facebook is taking prior to making fraud data available to advertisers.

What's worth your attention

Facebook was not clear on what exactly was changed in the policies.
There are however a couple policies orth noting: 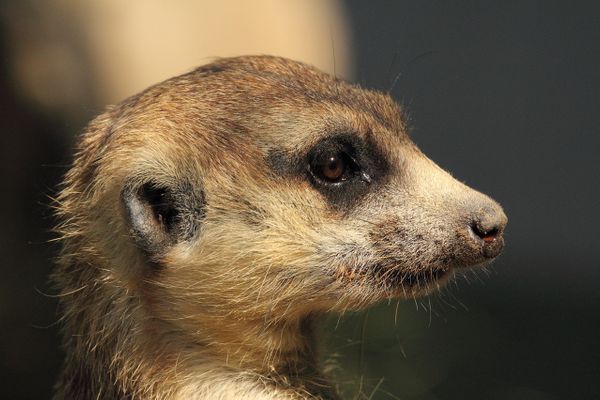 This is gonna be a quicky about some headache introduced in mongoose 4.11.x. The headache So, you've updated your Node.JS project to the latest mongoose and suddenly you notice this 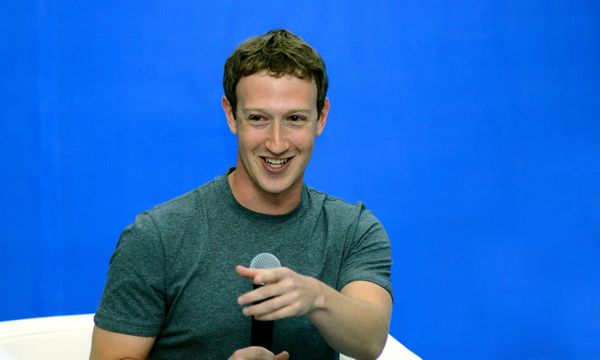 Contrary to what the Internet might [http://www.pcgamer.com/facebook-kills-ai-that-invented-its-own-language-because-english-was-slow/] tell [http://globalnews.ca/news/3634438/facebook-ai-robots-develop-own-language/] you [https://www.theinquirer.net/inquirer/news/3014735/facebook-ai-shut-down-after-it-starts-speaking-in-its-own-made-up-language] , Facebook did not just kill off

Devs be devin'
—
More Facebook Audience madness. Is there a large fraud campaign going on?
Share this