This is gonna be a quicky about some headache introduced in mongoose 4.11.x.

So, you've updated your Node.JS project to the latest mongoose and suddenly you notice this strange error appearing on the console log:

DeprecationWarning: `open()` is deprecated in mongoose >= 4.11.0, use `openUri()` instead, or set the `useMongoClient` option if using `connect()` or `createConnection()`. See http://mongoosejs.com/docs/connections.html#use-mongo-client

Apparently, due to a planned deprecation of an API in the upcoming mongoDB 3.6, mongoose will need a complete overhaul of its connection mechanism.
This error message is not the result of something you're doing wrong (as of yet), but rather of an issue with the way mongoose is handling things internally.

People trying to follow the instructions on the error message were successful in making it disappear but were then faced with not being able to initiate their models.
The most suggested fix seemed to be to revert to mongoose 4.10.8.

The later issue is due to a bug in the way mongoose buffers requests. Mongoose' database connection is, as it should be, an asynchronous operation. When using mongoose you can use your models right away after requesting a connection due to the fact that mongoose buffers database requests when it's still trying to initiate a connection.
This was broken in 4.11.0, to be fixed later on 4.11.2.

When facing this error message you may either: 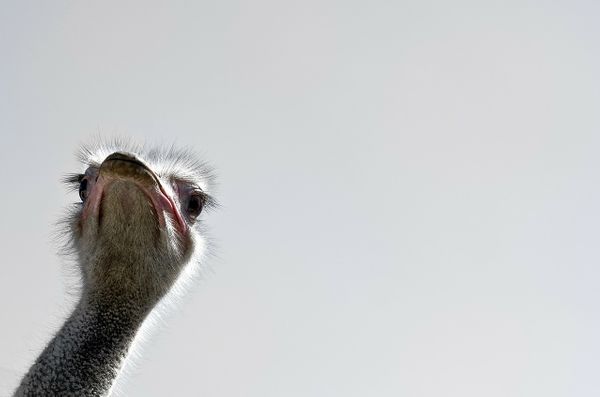 Judging by StackOverFlow, one of the most breaking updates for Android Nougat (7) has been the new way Android now handles saved instance states. Everytime your app is either being sent to the 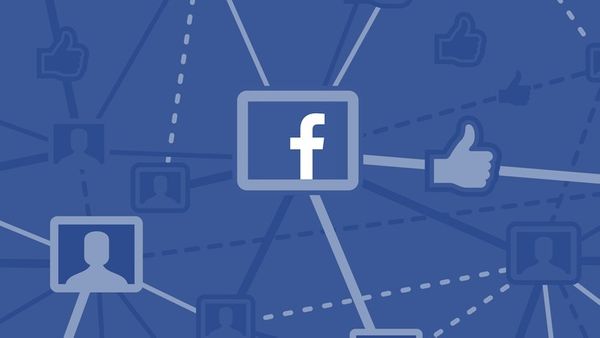 More "updates" to Facebook Audience. This time an alert was sent to app developers on July 26 via the Facebook Developer Console. This time the window for compliance is even smaller